Recent Judgements For Litigants In Person 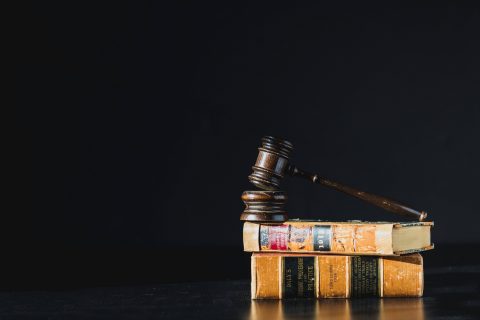 Litigants in person should be aware of and familiar with two recent Judgements writes Carol Mashembo of the Family Law and Direct Access team.

These two cases stress that a litigant in person is unlikely to be given any allowance by the court if they fail to comply with a rule or court order.

The court disagreed with this argument. Striking out the claim, the court stated:

‘But even if being a litigant in person were some sort of excuse in general, it would not avail the claimant anyway in relation to the strike out application…You cannot successfully claim that an apple is an orange, on the grounds that you do not know the difference because you are a litigant in person. Defendants also have rights, including the right not to be made liable for causes of action which do not lie against them’.

This decision was undoubtedly bolstered by the Supreme Court judgement delivered last month of Barton v Wright Hassall LLP [2018] UKSC 12 which denied relief to a litigant in person who had wrongly served a claim form by email, when the defendant’s solicitors had not indicated they were prepared to accept service by that means.

Whilst acknowledging that allowances to litigants in person are often made in the making of case management decisions and in the conduct of hearings, the court observed that a lack of representation would not usually justify applying to litigants in person a lower standard of compliance with rules or court orders. The Supreme Court stated:

‘Unless the rules and practice directions are particularly inaccessible or obscure, it is reasonable to expect a litigant in person to familiarise himself with the rules which apply to any step which he is about to take’.

These two significant Judgements stress that unless there is a rule which is difficult to find or understand or was in some way unclear, there really is to be no allowance provided to litigants in person and they should ensure that they are informed of the rules and laws applicable to their case.