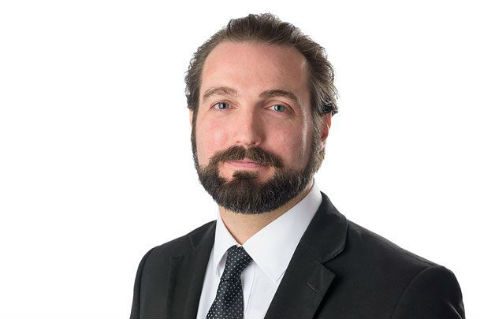 Charles has a specialist practice which draws on his medical background and previous practice as a Solicitor, in the fields of Tax & Trusts, Personal Injury, Clinical Negligence & Inquests.

We spent 5 minutes with Charles to ask him some questions about his life.

Q: What do you love most about Exeter?
A: Exeter has that special ambience found only in the most ancient of Cathedral cities – Roman walls, Norman castle, Medieval bridges and a street cafe culture – yet is in the heart of Devon where I was born and brought up.

Q: What has been the highlight of your time at the Bar so far?
A: Barristers all become members of one of the four Inns of Court in London which provide education, dining and library facilities, and date back to the 14th Century. It is this membership which has given me the opportunity to dine with High Court, Court of Appeal and Supreme Court judges when in London – a true highlight of my time at the Bar so far.

Q: Who inspires you?
A: Lord Denning – Master of the Rolls for 20 years – was known by some as a controversial ‘people’s judge’ for his willingness to override precedent in his quest for fairness and justice, but by others as the most celebrated English judge of the 20th Century. He started his career on the Western Circuit.

Q: What book are you reading?
A: ‘An Officer and a Spy’ by Robert Harris – an historical novel woven around an infamous miscarriage of justice in 19th Century Paris.